Call or Text Us 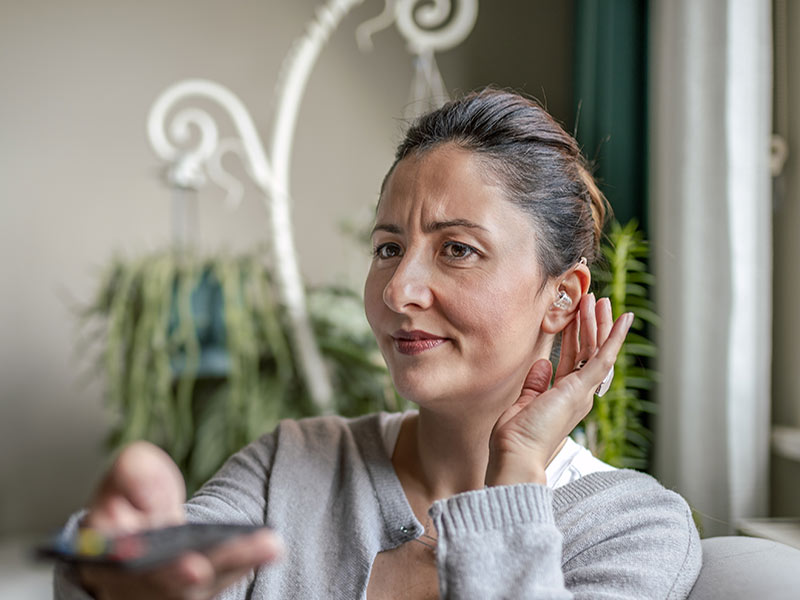 Contemporary hearing aids have come a long way; existing models are remarkably effective and feature exceptional digital capabilities, like wireless connectivity, that strongly improve a person’s ability to hear along with their all-around quality of life.

But there is still room for improvement.

Particularly, in certain situations hearing aids have some difficulty with two things:

But that may soon change, as the most recent research in hearing aid design is being guided from a unusual source: the world of insects.

Why insects hold the answer to improved hearing aids

Both mammals and insects have the equivalent problem in regard to hearing: the transformation and amplification of sound waves into information the brain can use. What researchers are identifying is that the system insects use to solve this problem is in ways more proficient than our own.

The organs of hearing in an insect are smaller and more sensitive to a much wider range of frequencies, permitting the insect to identify sounds humans cannot hear. Insects also can detect the directionality and distance of sound in ways more exact than the human ear.

Hearing aid design has commonly been guided by the way humans hear, and hearing aids have had a tendency to supply straightforward amplification of inbound sound and transmission to the middle ear. But scientists are now asking a different question.

Borrowing inspiration from the natural world, they’re inquiring how nature—and its hundreds of millions of years of evolution—has attempted to solve the problem of detecting and perceiving sound. By evaluating the hearing mechanism of a variety of insects, such as flies, grasshoppers, and butterflies, scientists can borrow the best from each to make a completely new mechanism that can be utilized in the design of new and improved miniature microphones.

Researchers from University of Strathclyde in Glasgow, Scotland, and the MRC/CSO Institute for Hearing Research (IHR) at Glasgow Royal Infirmary, will be evaluating hearing aids equipped with a unique type of miniature microphone inspired by insects.

The hope is that the new hearing aids will accomplish three things:

Researchers will also be testing 3D printing procedures to improve the design and ergonomics of the new hearing aids.

The future of hearing aids

For most of their history, hearing aids have been engineered with the human hearing mechanism in mind, in an attempt to replicate the normal human hearing experience. Now, by asking a different set of questions, researchers are building a new set of goals. Instead of trying to RESTORE normal human hearing, perhaps they can AUGMENT it.

The site information is for educational and informational purposes only and does not constitute medical advice. To receive personalized advice or treatment, schedule an appointment.

Questions? Talk To Us.

Call Us or Text Us